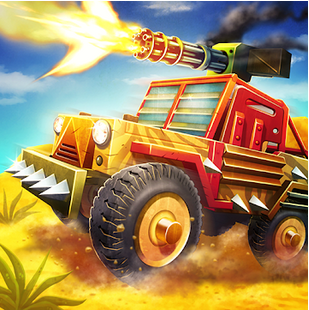 So lets start our hunt with Zombie Offroad Safari By DogByte Games, an addictive Racing Game with a fun Zombie twist. Here you’ll find your self exploring the range of maps as you search for treasures and upgrades, all while defeating hordes of Zombies. As you progress, you’ll unlock new vehicles and customization options for your Truck & only 85MegaBytes, it’s easy to understand why this game has received so many rave reviews from fans. 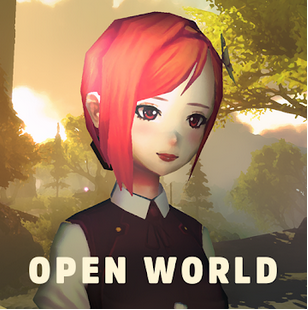 Nimian Legends By Protopop Games. This fantasy RPG requires 429MegaBytes of storage space, but you can understand why, when you see these beautiful graphics. This game will let you choose between story and exploration mode, depending on whether you want a pre-written adventure, or to create your own! Over time your character will also gain shape-shifting powers, allowing you to further explore the map as a range of different creatures. 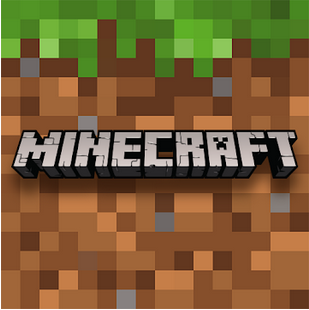 You’ll have heard of MineCraft, By Mojang. You’ll have the choice to play in creative mode with infinite resources or survival, where you start with nothing and have to mine to gather materials. Build anything from a tiny cottage to a huge Castle, Craft Weapons and Armor, and fend off mobs and monsters alike. You can even play this game online with friends, cool isn’t it? 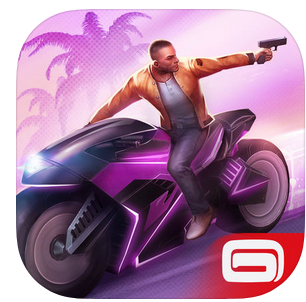 Gangstar Vegas form GameLoft, where you’ll play as a martial arts star who ends up falling in the world of crime there’s also endless Sandbox fun, including stunts with ragdoll physics, challenges to complete, and addictive Casino Games! and as if that was not enough, there is a Zombie mode too. This games takes up 2.1GigaBytes, but with all the features it includes, it is clearly well worth your storage space. 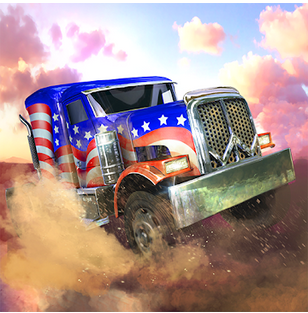 Off The Road – another cool title from DogByte Games. Explore the open world on foot, or by Cars, Boats, or a Helicopter, and at the only cost of 180MegaBytes. This driving simulator has great realistic vehicle damage and simulates actual Tyre-pressure which changes based on load with endless exploration, ton of challenges, collectables, and Cars to unlock, you won’t be able to put this game down once you start driving. 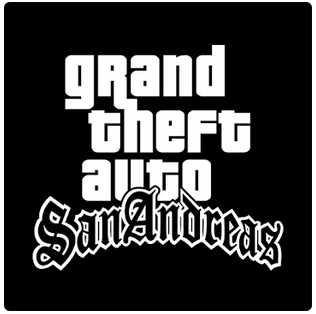 Grand Theft Auto: San Andreas By Rockstar Games. This high energy action title promises over 70 Hours of gameplay on its massive open world map, covering the three major cities in San Andreas. With wireless controller compatibility, there is no downside to choosing to play this game on Mobile. The download is on the larger side at 2.1GigaBytes, but the masses of five star reviews show that it’s definitely worth it. 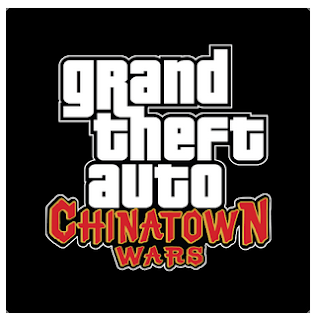 Moving on now to another GTA title, this time Grand Theft Auto: ChinaTown Wars, again by Rockstar Games. You’ll follow the story of the main character as he seeks out honor , riches, and revenge in this new and unique style of Grand Theft Auto game, clocking in at 879MegaBytes with the epic story line and side missions, addictive mini games, and collectibles, we’ll be surprised if you’ll be able to stop playing. 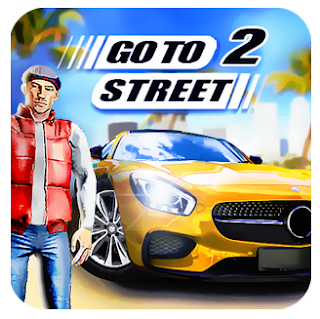 Go To Street 2 from leisure Games, a Racing Games that’ll let you roam around the city enjoying all it has to offer. Buy and upgrade your Cars to Race the streets or buy a Helicopter and catch a Birds eye view of the City. Needing only 261MegaBytes, This game is a must have for anyone who is looking for a Racing Game with a bit more to explore. Radiation Island, an Action survival title by Atypical Games. When you end up in an alternate reality, you will be forced to survive by Hunting, Fishing and Fighting as you work to uncover the dark secrets of this reality to get back to the real world. Craft Weapons, Fight Zombies, explore abandoned villages and old military compounds, and above all try to survive long enough to get back home. 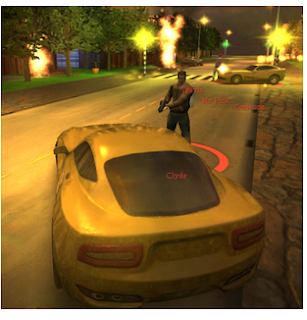 Our last game for today is Payback 2, a GTA Style Racing Battle Game from Apex Designs with every thing from Tank battles to high speed Helicopter races, you will always be in the center of the Action, and the endless replay ability of the custom mode means you will never run out of challenges to take on. You can even play online with friends and compete with others across the world in leaderboard challenges.

What Are You Waiting For?
Start Racing & Enjoy Best Offline Game In The World!!